TEAM LTR TO LEAD THE WOLF PACK IN SEASON 2014

After jetting off to Asia to complete initial testing at Sepang International Circuit Liam Talbot Racing can today officially announce their participation in the 2014 Asian Le Mans series by joining forces with the factory ATL Wolf Asia Racing Team as they debut the Wolf GB08 in the newly created CN category. 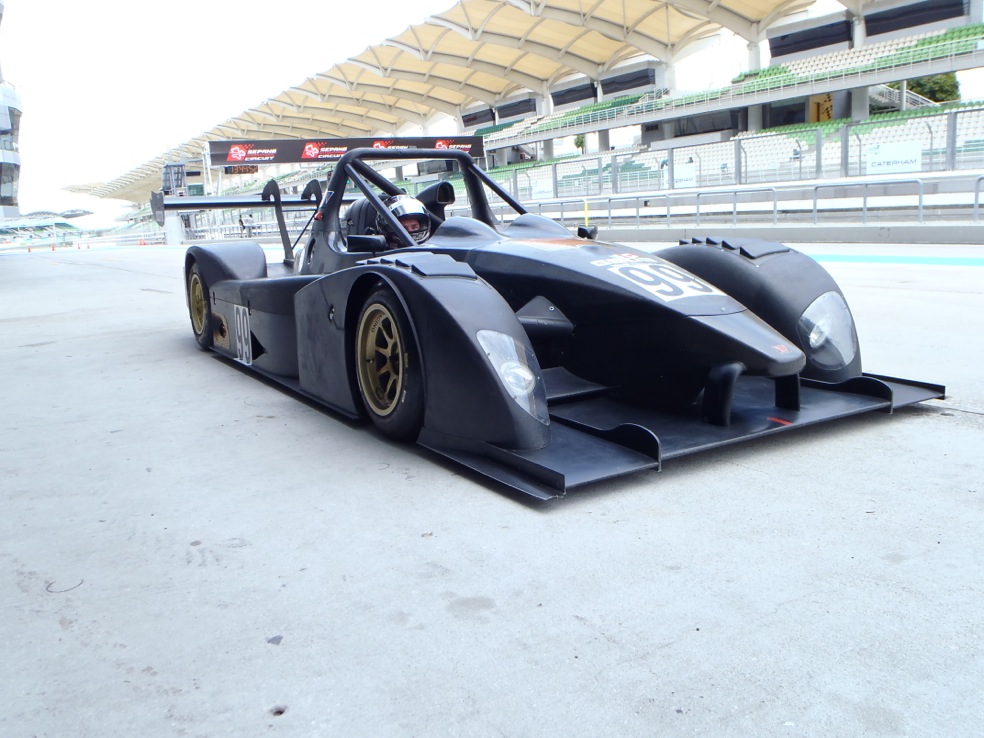 This is a significant step forward for team LTR as they continue on their long-term quest to compete in a LMP2 prototype at the world famous Le Mans 24hr endurance race in France. The new CN-LMP3 category is the next step on the ladder to the LMP2 category and the Asian Le Mans series will give team driver Liam Talbot valuable experience behind the wheel of these fantastic machines. 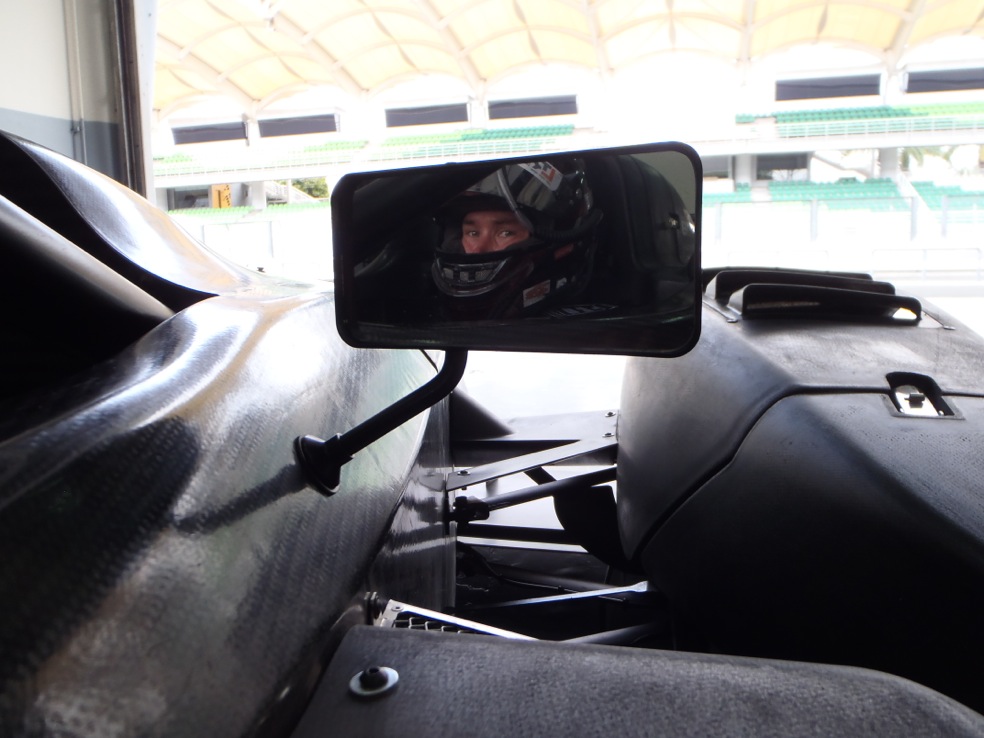 The Asian Le Mans series was developed as a viable stepping stone to Europe for both teams and drivers from the Asia Pacific region. With all races being 3hours in duration and with LTR electing to run only two drivers (as opposed to three) there’ll be plenty of time behind the wheel for Liam to acclimatize to the riggers of this high downforce, open cockpit style racing. 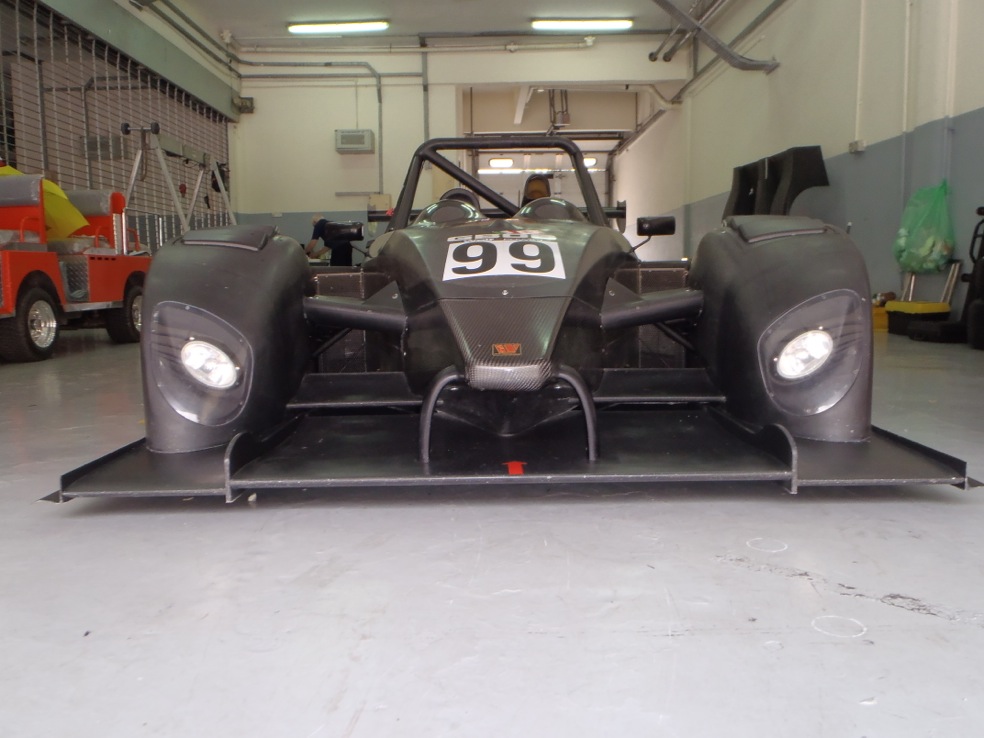 Liam Talbot (Team Driver LTR) – What a fantastic opportunity. We’ve been discussing our next step on the road to Le Mans for the past six months and with the launch of the new CN category it fits our aspirations perfectly. Teaming up with the ATL Wolf Asia factory team is also significant advantage to us. When we were presented the opportunity to test their new LMP2 prototype later in the year when it’s released, it was something I couldn’t pass up. 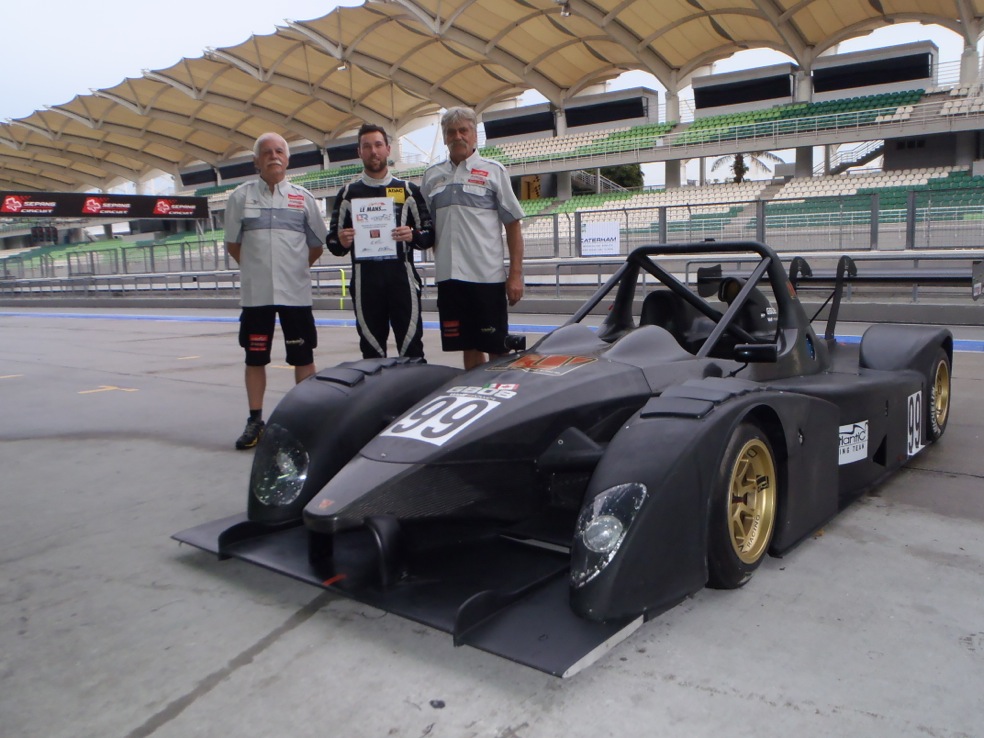 I have been amazed by the sheer amount of down force the car generates, it’s quite significant compared to a Radical. The car is quick on old rubber and in the wet I’m braking near enough to my dry reference points. I’m excited and can’t wait to join this impressive team. 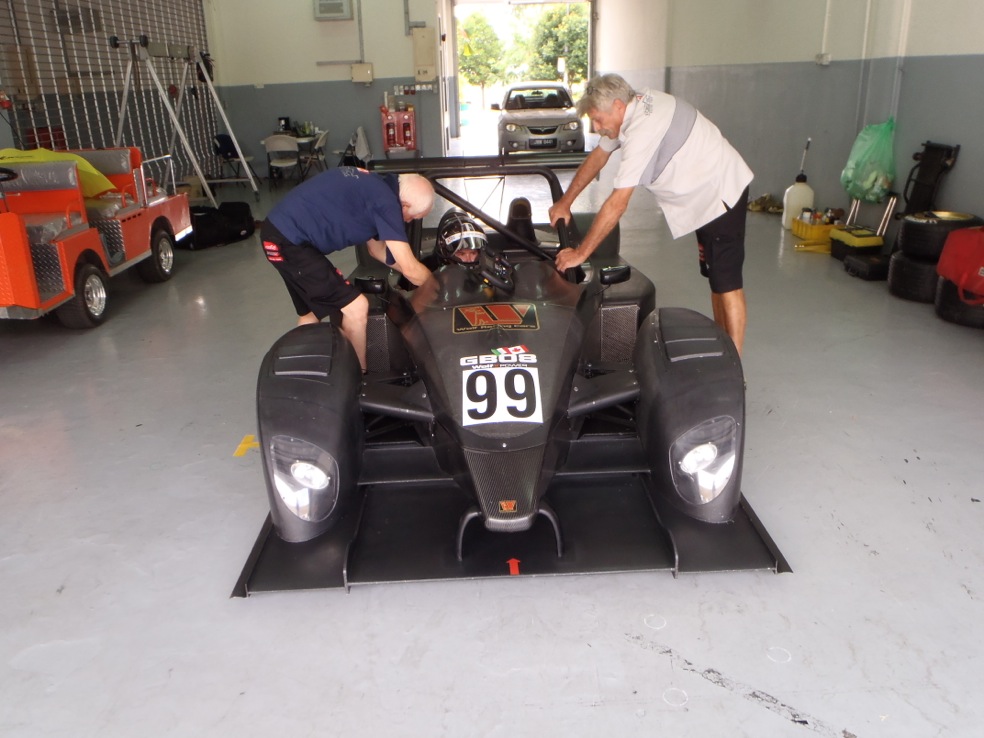 David Hardman (Team Director LTR) – I’m thrilled to finally be able to confirm our participation in the Asian Le Mans series. It’s something we’ve been working on for quite a while. It was important for us to join a team with factory support. We’ve made no secret of our intention to compete in the Le Mans 24hr going forward and we’re excited to be a part of the ATL Wolf Asia family. We’re looking forward to working with them on both their CN and LMP2 programs. 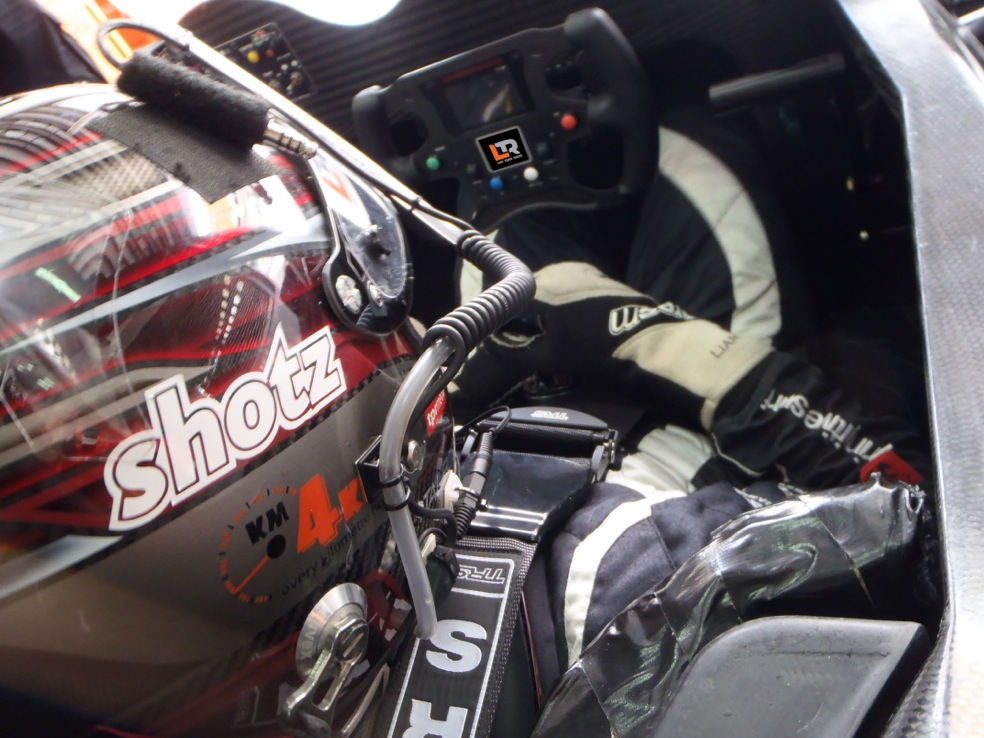 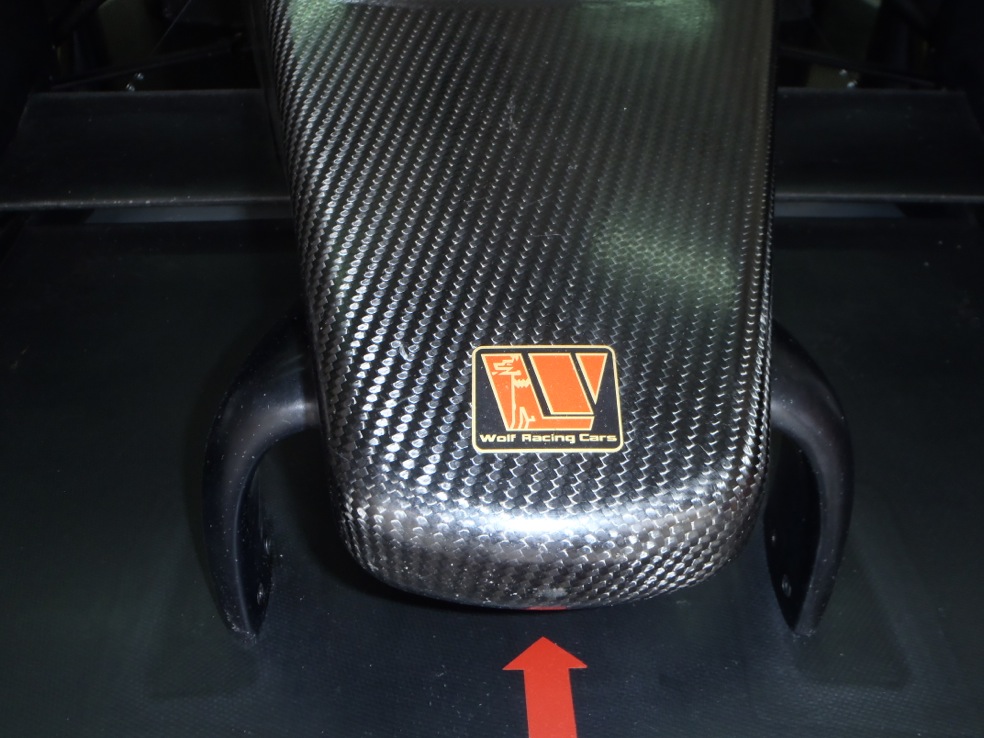 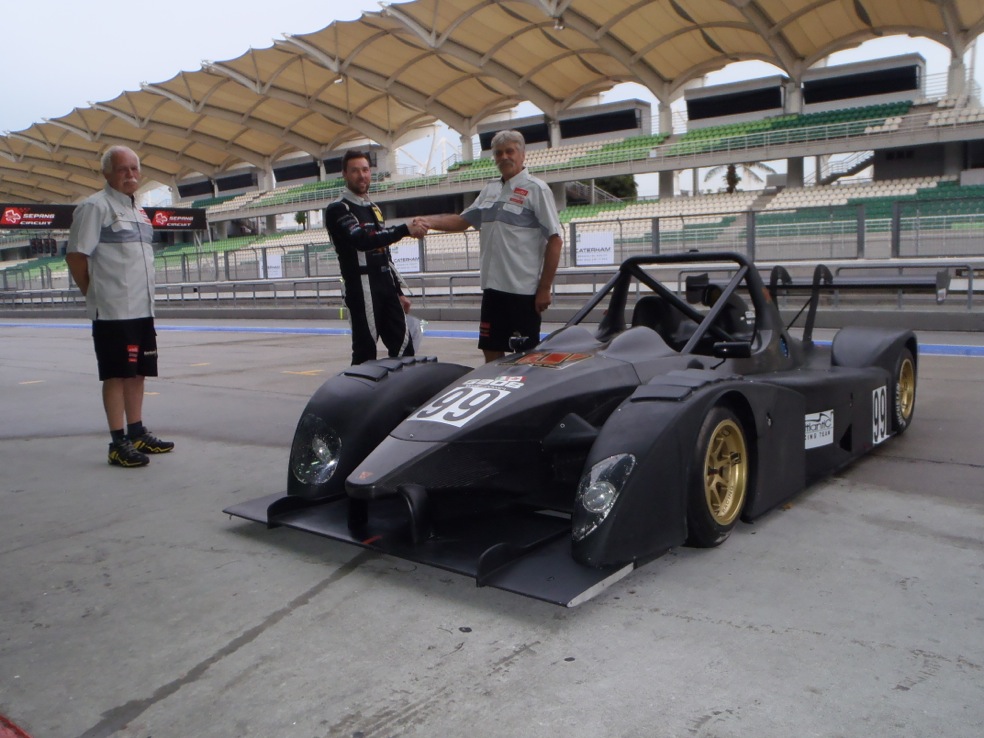