Big thanks to our friends at SpeedCafe for the feature, big plans in store for 2016!

Liam Talbot is gearing up for another Blancpain Endurance Series campaign after narrowly missing out on lifting the Amateur title last year.
The Brisbane driver is closing in on a deal to remain at Ferrari squad Kessel Racing to contest the highly regarded European GT series run by SRO. 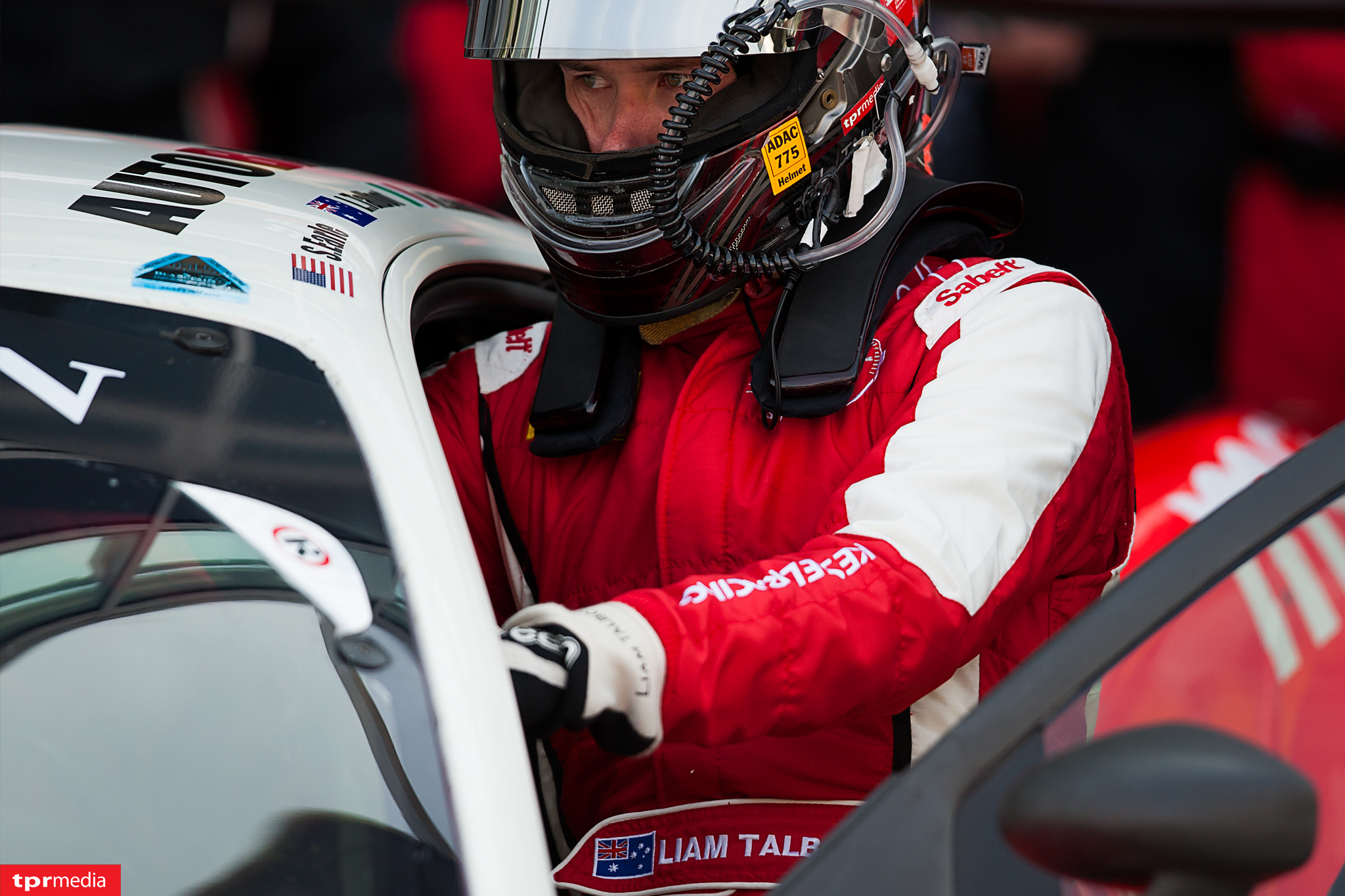 Talbot made an impact in his debut season in the category finishing third in the Amateur Cup standings having been in contention for the title up until the final round at Germany’s Nurburgring. After coming so close to winning the championship, Talbot is now eager to secure the Amateur crown in 2016.

“I think 2016 is going to be an interesting year. Last year was a big unknown going there and racing in the Blancpain GT Series,” Talbot told Speedcafe.com. “It was quite daunting considering I had very little racing experience, so to find results there was a big surprise to me. “I want to do bigger and better things in 2016 and I’d love to win the championship in Blancpain. “It is quite humbling because we have and a few teams and manufacturers trying to chase us down. 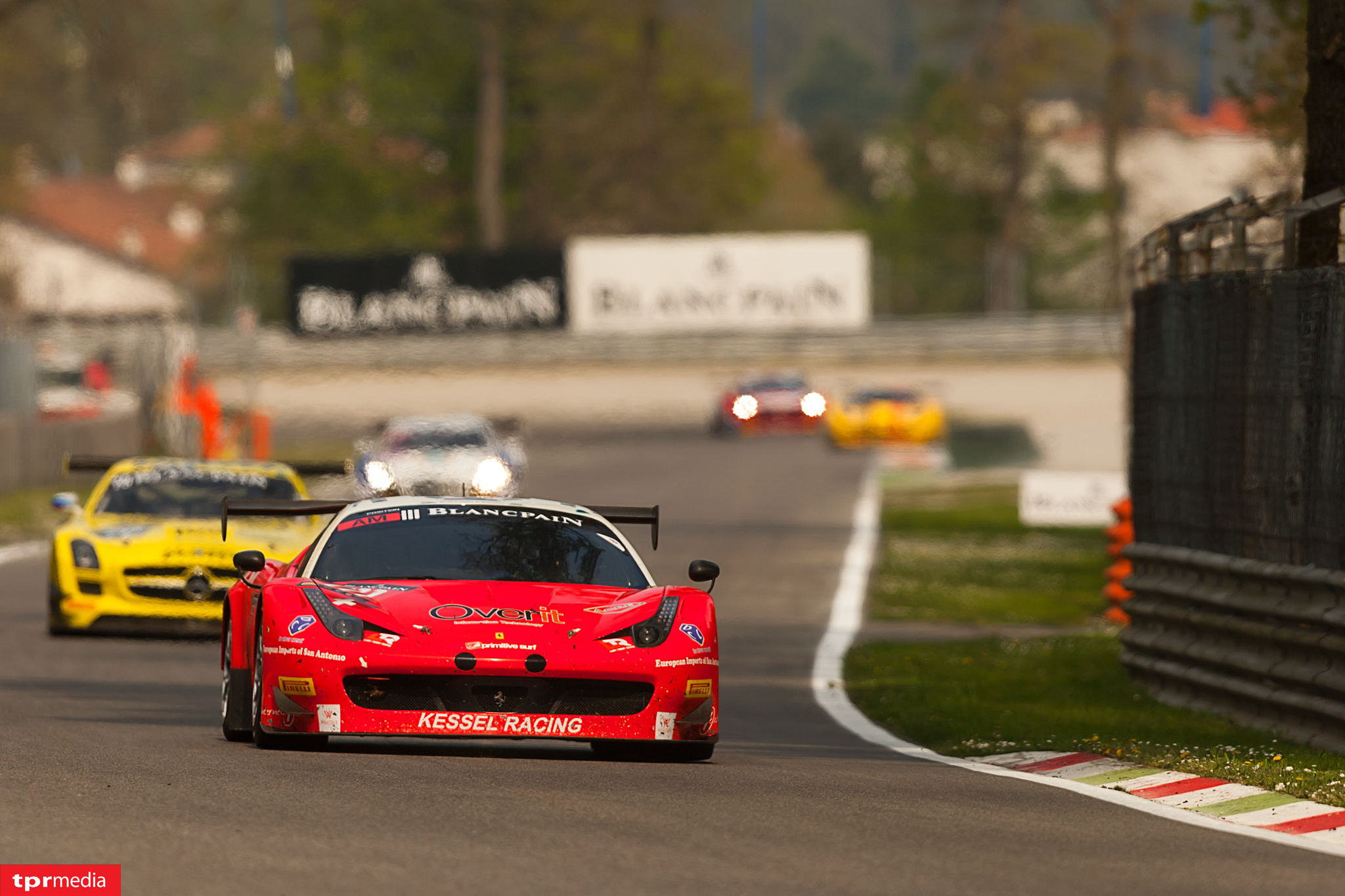 “I’m pretty certain I will stay with Kessel Racing they are a really good team. It is a great organisation to compete with. “We are 99 percent there. I don’t see any reason why we wouldn’t be with them. “I have really enjoyed my time with Kessel and we have started something here in the Am division so it would be great to finish that and progress to the next thing.” Alongside his Blancpain GT hopes, the Queenslander is not ruling out the possibility of dovetailing his program with a stint in the Australian GT Championship. Talbot last competed in the category in 2014 with Rod Salmon in an Audi R8. “I think there is a chance there but I’m not 100 percent sure at the moment,” added Talbot, who has been unable to land a drive at this year’s Bathurst 12 Hour.

“I really enjoyed my time in the Australian GT Championship and I have good memories running with Rod Salmon in the Audi. “If we can do some Australian GT racing that would be great. To see the growth in category is a testament to the people that run it. “I’ve spoken to a few people in the paddock.” Talbot is due to head to the Paul Ricard circuit in France for a test prior to the opening round of the Blancpain Endurance Series at Monza from April 24.